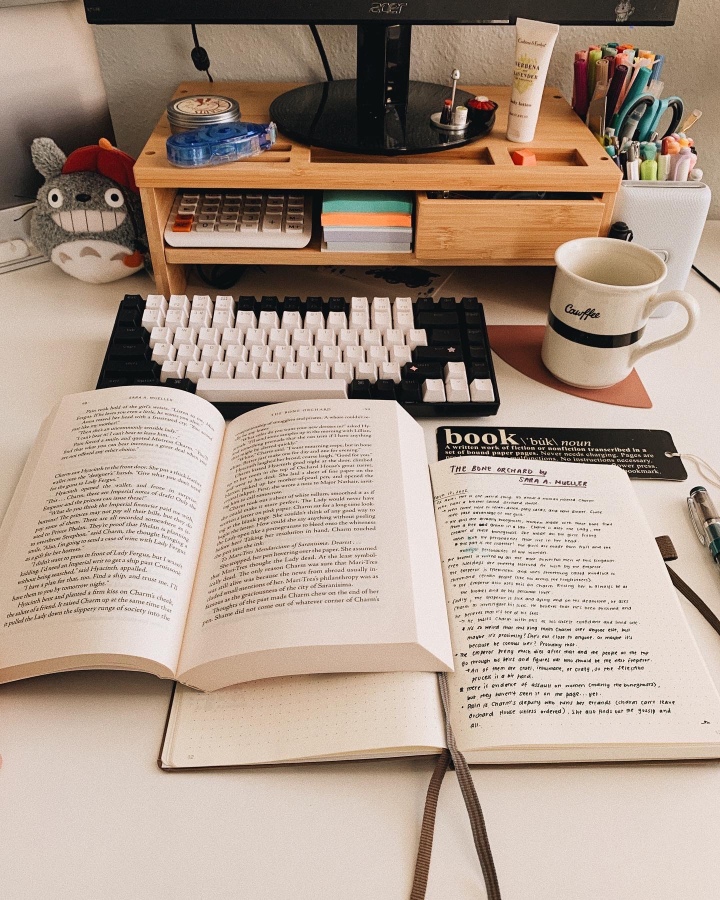 The Chosen One trope is most definitely the oldest trope in fantasy fiction. I’m making this up, but I’m pretty sure Frodo was chosen to be the destroyer of the one ring and a young Arthur was considered the next King of England. The idea that someone is destined to do something big is something that doesn’t really exist in real life, but it most definitely exists in fantasy books.

I’m a huge fan of the chosen one trope mostly because they take ordinary people and turn them extraordinary. Perhaps it was my steady diet of Sailor Moon and Naruto that the idea bounces around in my head hoping one day that I would be chosen. Maybe it’s because it makes someone feel special to have such a destiny set out for them.

But from reading fantasy fiction, I definitely know that being the chosen one isn’t all that great. Not only do you have an intense battle to fight at the end of the story, but your journey there isn’t all too fun filled with lost friendships, lost fights, betrayal, and even some internal struggle with maybe not being the right choice for the task at hand. It humanizes its characters and their hesitancy to fight is one of the most human traits I could think of. Who wants a destiny that they didn’t even choose!

So I put together a list of some of my favorite chosen one stories. Granted, the list is massive when you think about it but these in particular always stand out to me.

In the holy city of Tova, the winter solstice is usually a time for celebration and renewal, but this year it coincides with a solar eclipse, a rare celestial event proscribed by the Sun Priest as an unbalancing of the world.

Meanwhile, a ship launches from a distant city bound for Tova and set to arrive on the solstice. The captain of the ship, Xiala, is a disgraced Teek whose song can calm the waters around her as easily as it can warp a man’s mind. Her ship carries one passenger. Described as harmless, the passenger, Serapio, is a young man, blind, scarred, and cloaked in destiny. As Xiala well knows, when a man is described as harmless, he usually ends up being a villain.

The Rage of Dragons by Evan Winter

The Omehi people have been fighting an unwinnable fight for almost two hundred years. Their society has been built around war and only war. The lucky ones are born gifted. One in every two thousand women has the power to call down dragons. One in every hundred men is able to magically transform himself into a bigger, stronger, faster killing machine.

Everyone else is fodder, destined to fight and die in the endless war. Young, gift-less Tau knows all this, but he has a plan of escape. He’s going to get himself injured, get out early, and settle down to marriage, children, and land. Only, he doesn’t get the chance. Those closest to him are brutally murdered, and his grief swiftly turns to anger. Fixated on revenge, Tau dedicates himself to an unthinkable path. He’ll become the greatest swordsman to ever live, a man willing to die a hundred thousand times for the chance to kill the three who betrayed him.

In a faraway land where members of the royal family are named for the virtues they embody, one young boy will become a walking enigma.

Born on the wrong side of the sheets, Fitz, son of Chivalry Farseer, is a royal bastard, cast out into the world, friendless and lonely. Only his magical link with animals – the old art known as the Wit – gives him solace and companionship. But the Wit, if used too often, is a perilous magic, and one abhorred by the nobility.

So when Fitz is finally adopted into the royal household, he must give up his old ways and embrace a new life of weaponry, scribing, courtly manners; and how to kill a man secretly, as he trains to become a royal assassin.

The emperor’s reign has lasted for decades, his mastery of bone shard magic powering the animal-like constructs that maintain law and order. But now his rule is failing, and revolution is sweeping across the Empire’s many islands.

Lin is the emperor’s daughter and spends her days trapped in a palace of locked doors and dark secrets. When her father refuses to recognise her as heir to the throne, she vows to prove her worth by mastering the forbidden art of bone shard magic.

Yet such power carries a great cost, and when the revolution reaches the gates of the palace, Lin must decide how far she is willing to go to claim her birthright – and save her people.

Fifteen-year-old Sloane can incinerate an enemy at will—she is a Scion, a descendant of the ancient Orisha gods.

Under the Lucis’ brutal rule, her identity means her death if her powers are discovered. But when she is forcibly conscripted into the Lucis army on her fifteenth birthday, Sloane sees a new opportunity: to overcome the bloody challenges of Lucis training, and destroy them from within.

Sloane rises through the ranks and gains strength but, in doing so, risks something greater: losing herself entirely, and becoming the very monster that she abhors.

2 thoughts on “5 Books Featuring The Chosen One Trope”