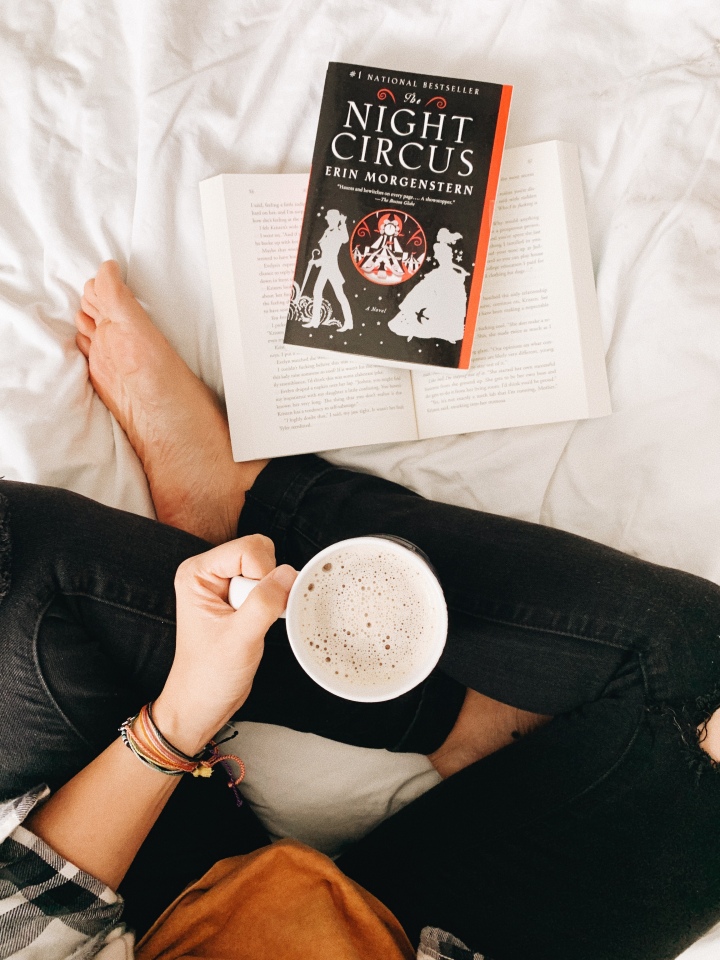 I didn’t think I would be reviewing this book, but here I am. After finishing The Night Circus last night, I had so many thoughts and questions that I just needed to put them down on paper. I think I’ll feel much better after I finish writing this. 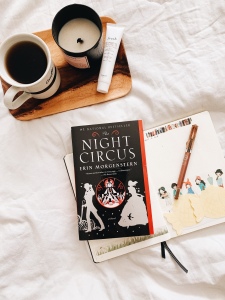 Let’s start from the beginning. The Night Circus is about two people, Celia and Marcus, who since they were children were told they’re to duel to the death at some point in their lives. They’re trained by these two old magicians who have been fighting each other by proxy for centuries. But when someone decided they wanted to make a circus filled with imagination and magic, it became the playground for both Celia and Marcus to show off their magical skills before the very end.

There are other components to this story that add a layer of mystery to the ending, which I really liked. I loved reading about Bailey and his experiences with the circus and I love the final decision Celia and Marcus made. I also loved that Morgenstern included a 2nd POV for you to follow so it felt like you were in the circus along with everyone else.

What I really loved is the ambience. The whole book is shrouded in an air of mystery, which is just so fantasy to my mind. Magical tents where you can make wishes and dreams that come to life; it sounds exactly like the kind of circus I’ve always wanted to go to. Everything seemed to be enchanted and the writing itself made it all feel so enchanting.

However, the book carries with it a lot of flaws. While beautifully written, I felt myself searching for an answer to a simple question; what the heck is going on? 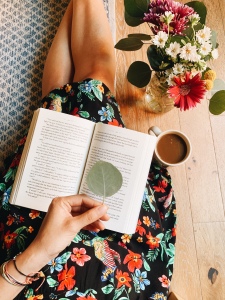 To be truly honest with you, I almost DNF’d the book a few times. The ending felt like it took forever to get there. There wasn’t a solidified plot to the story and the story moved in a few different directions. Things would just happen and then the author explains it later, which isn’t a great reading experience. I felt like often I was being told what was happening than witnessing it for myself. 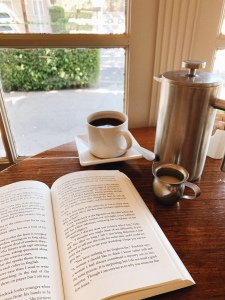 What also confused me was the love story. It might be just marketing selling this book as a love story, but honestly it felt contrived and a little instant. I felt like the love story didn’t even take place until 150 pages from the end. While it was beautifully written and I loved how Marcus felt for Celia, it’s weird that the book was sold as a love story when it was more than that.

My final word on the book, though, is this: it needs to be experienced. Honestly, you have to read the entire book in order to get the scope of it. Morgenstern does a great job shrouding everything in mystery. It’s a good writing technique to keep your readers guessing until the end, but there were some things I honestly wish were fleshed out so I could focus more on the rest of the story than finding answers.

While this review highlights some of the good and not-so-good points in the book, I honestly feel like this polarizing novel can’t be judged by one person alone. If you’re considering reading this book, I would go ahead and do it. See for yourself what I’m talking about and take this review with a grain of salt. 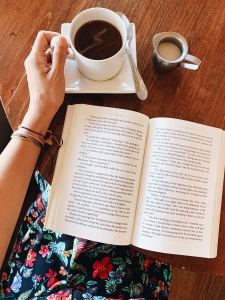 For all intents and purposes, I really wanted to like this book. You know when you see everyone else love a book and you want that feeling of falling in love with a book, but then you’re disappointed? Well, that’s how I felt. It’s like meeting your best friend’s boyfriend for the first time who they’ve raved about for weeks and you’re just not impressed when you meet him. It’s like hearing that bacon ice cream is amazing and you try it for the first time and you’re not in love. I really wanted to love this book. Like really.

But sadly, the book read like a massive jigsaw puzzle. You have all these pieces in front of you and a look at the final image, but you, on your own, have to figure out where the pieces go. Perhaps it requires a different kind of brain to see the puzzle before the end, but most of the time I much prefer a manual.

4 thoughts on “Worth the Hype: The Night Circus by Erin Morgenstern”

Happy Wednesday! What’s one place you want to visit?
Happy Tuesday! How’s your day been?
Good morning! What did you finish reading this weekend?
What’s a story that just melted your heart?
Happy weekend! Is anyone else tired?
Are you getting some R&R this summer? I recently partnered with @literati to help celebrate the launch of seven new Luminary boxes! Literati is a monthly book club subscription with tons of options to read and chat about the book. Each box is curated by an industry leader, author, or artist defined by their tastes and interest. You can pick a box based on the person you connect with the most! This month, I chose Jesmyn Ward's box and received Heavy by Kiese Laymon. The box also comes with some great goodies including a bookmark, a letter from your Luminary, and a booklet with more about your book! You can also access their app where you can chat with other readers as well as your book club Luminary!