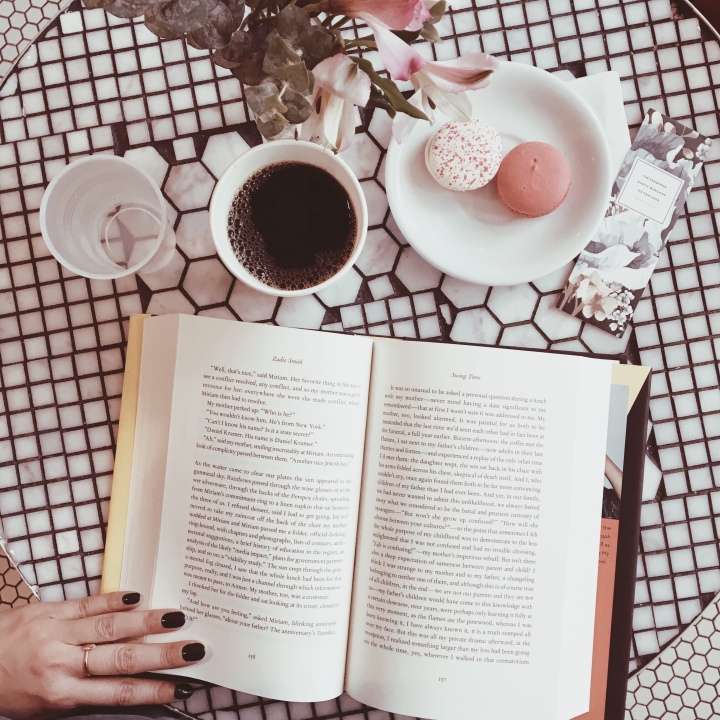 After watching To All The Boys I’ve Loved Before for the second time, I started thinking back to my high school career and the boys I might have loved before. Then I remembered it. I actually have a story similar to what Lara Jean went through. It made me wonder, what would Lara Jean do?

When I was in seventh grade, I had a crush on the boy who sat behind me in English. His name was Stephen and he made me laugh. I remember him having the neatest handwriting I’ve ever seen a boy have. We would spend our time just laughing and goofing off and it was incredible.

Cut to a few years later and I’m about to go to Junior Prom. I needed a date so I thought back to all the guys I might have liked or was interested in. At this point, I’ve dated a little bit. Mostly wing-woman stuff as I went on double dates on behalf of my friends who were interested in each other. None of them stuck around, but this was Junior Prom and a date was more important than your dress or who you’d be driving to the dance with.

Then I remembered how much fun Stephen and I had in seventh grade English. I think I recalled him mentioning that he had feelings for me. I know I crushed on him and his ability to make me laugh every single time.

I tried to do the math. If in seventh grade Stephen and I had a little connection, then four years later isn’t that long that feelings have subsided. In my mind, I rationalized that despite the distance and lack of communication I’m pretty sure that those feelings still lingered and will buoy me to a date for Junior Prom.

And he rejected me. And I felt ultimate mortification.

While I was searching for a date, I still felt the sting of rejection because I had had feelings for Stephen. They were just feelings I never admitted to because it was seventh grade and I had no idea what I was doing. When Stephen said no, I realized how silly I was being. This was a guy who crushed on me in seventh grade. I crushed on him. We did nothing about it and probably after that English class we both moved on.

Stephen was such a nice guy though and while he did reject me it wasn’t a completely mortifying experience. I think anyone can understand my mortification came mostly from the fact that I just asked someone to the dance and they said no. I harbored no bad feelings for him and neither did he.

In hindsight, I think that that exchange made us even more friends. After that point, Stephen would wave at me in the hallways and we would be cordial and say hello to each other. I kind of imagine this is what happened with Lara Jean and Lucas. While they weren’t good for each other, they became good friends.

Have you ever told someone you liked them? Did you write them a letter or did you experience what I experienced?