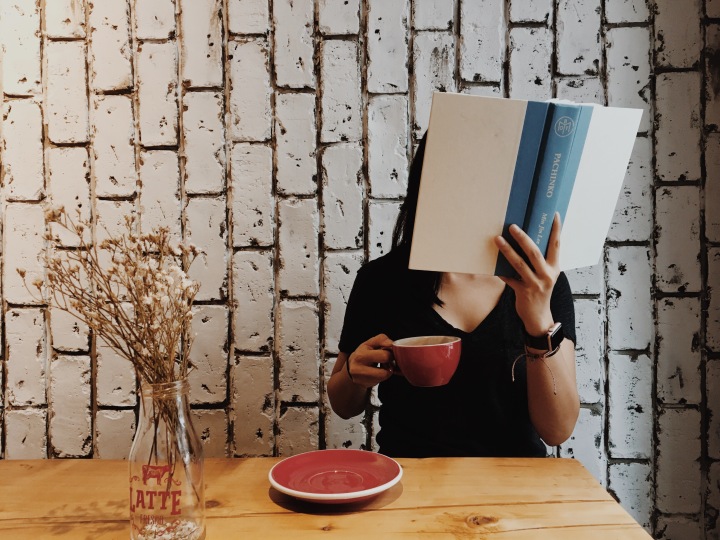 My grandparents were married during the Japanese occupation of Korea. There’s only two remaining photos of my grandparents from that time both taken on their wedding day. The whole family was out in front of their house standing to take the picture while a massive Japanese flag waved in the background.

My family background is Korean and I’ve always been fascinated with this photo and what it means to my grandparents. They never really talk about this time, but you know that they’ve been affected from it when my grandmothers keep telling me to eat more and don’t waste. When you have next to nothing, you waste nothing.

I’ve only heard a few stories from that time period like how my grandmothers sold whatever they can find to make ends meet and my grandfather’s family, being from the North, escaped to China and sold his blood to help out my grandmother. My grandmothers still speak in Japanese and you can even catch them calling back “hai!” when you address them. Thinking of these stories now brings tears to my eyes.

And then Pachinko appeared and I wanted to know more.

Min Jin Lee is an incredible author with her own voice and style of writing. While she is eloquent and simple, I found myself a little disappointed with the story. Don’t take that statement to be the end-all of this review. While this book didn’t work for me, I do still believe it is a beautiful portrayal of Korean people and how they survived during some of the worst times in our history. Bear with me because I’m going to be a little scatterbrained writing up this review.

These themes were definitely in Pachinko, but not in the sense I imagined. Perhaps this standard was too high because what I found was a story about a Korean family met with many challenges in their life, but managing to stay together as a unit for as long as they could through a country completely foreign to them and yet they couldn’t see themselves anywhere else.

I met someone the other day and I described to them the book I was reading. “Oh, I never heard that about Korean people in Japan. How crazy?”

I was surprised by this comment and now looking at the reviews written on Goodreads, I’m surprised by what people are saying (really, Roxanne Gay?! Really?!) because I had already known this and I guess this isn’t a fact they teach in History class when you’re in high school. Instead, you read about how Japan bombed Pearl Harbor and how all the Japanese Americans were placed in internments camps somewhere in the middle of the country. But all the way on the other side of the world, Koreans were struggling to fight off the Japanese and then themselves.

So if you’re a person who hasn’t read about Korean history in the early 20th century, this book may be an education for you. You get to read why my dad, to this day, still hates Japanese people. You get to read how Korea hasn’t seen a day’s rest since WWII and how communism broke us apart and we still haven’t figured out how to piece that together.

But I think this truly resonated with me the most out of the entire book and was perhaps one of the biggest themes of the novel. As an Asian American born in America, my home is not Korea. You can say that my home is America, but I still get asked “where I’m really from” and the few people that know some Korean try to speak it with me like I’ll react and be surprised at how good they are at it. I can barely speak Korean and I can’t read or write it. I went to Korea for the first time in my entire life THIS YEAR.

I’m from America lost in a world where the color of my skin and the way I was raised doesn’t match that of most people with deep American roots. Where I’ve assimilated myself to be a part of this country and blend in as much as possible and yet I still stand out. I may not be in Japan, but I know how it feels and Min Jin Lee hit that nail right on the fucking head.

If you’re thinking about reading this and wanting to know more about Korean history, do it. This book will make you see the kind of racism that lives outside of America; the kind they don’t teach you to march about because the best thing you could do is brush it off and continue to survive. Approach this book with an open mind and an open heart and understand that while my grandparents stood under a Japanese flag on their wedding day, they always stayed true to their country.