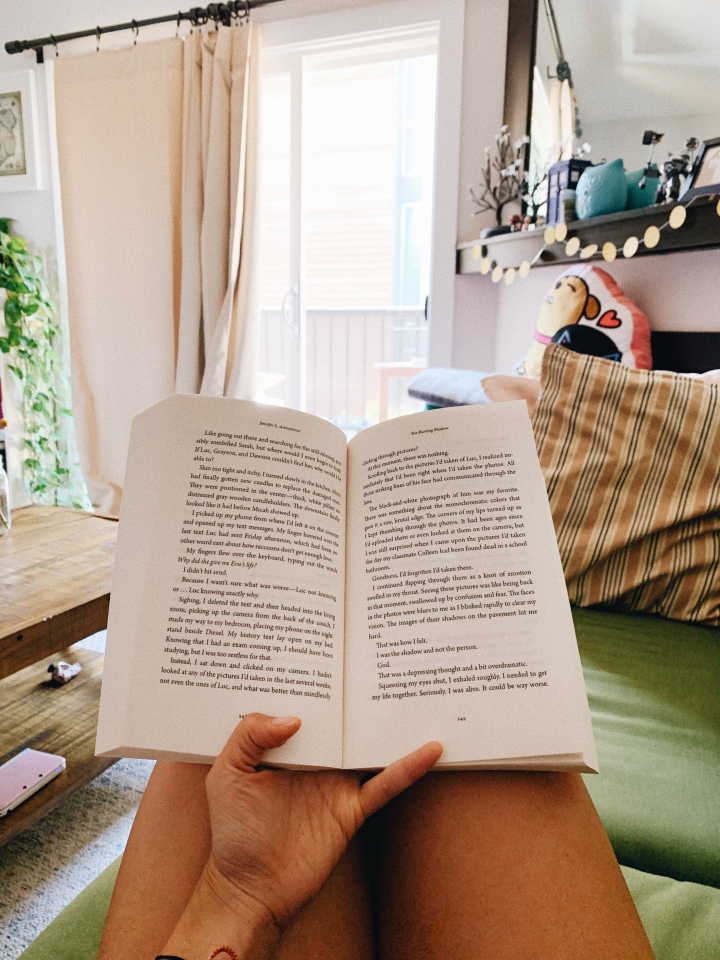 Back when I was a kid, I was obsessed with vampires. I mean, OBSESSED. It all started with an anime I picked up randomly at Blockbuster (yes, you can date me from this reference) called Vampire Princess Miyu. It was the story of a young vampire who hunts souls who have escaped from Hell and returns them. She’s got a voiceless companion named Larva and she loves herself a tall glass of blood at the end of the day. Something about that story really intrigued me and I wanted way more.

Over the years, I continued to fuel my passion for vampires in anything the media will throw at me. Movies, TV shows, and even books.

But recently, it feels like vampires are no longer a thing. Back when I was a teenager, with books like Twilight and shows like The Vampire Diaries, kids my age were flush with vampire material. But now, it feels like the dark creatures have returned to the dark and it’s a little sad.

So this Fall, I wanted to dedicated a blog post to one of my favorite creatures of the night. While some of these I’ve read and enjoyed, there are others I can’t wait to read in the future. Follow me on this blogger’s journey into the world of vampires.

Interview with the Vampire by Anne Rice

Did you know that Anne Rice is credited as the writer who defined the modern vampire? While vampires aren’t really her thing anymore, Interview with the Vampire gave audiences a refresh on the vampire genre (before then, all we had was Nosferatu and Dracula to name a few). We’re introduced to Louis, a young plantation owner in New Orleans, who’s entire family dies. In his anger and drunken stupor, he meets Lestat, a vampire, who decides to take Louis on as a companion turning him into a vampire. However, vampire life isn’t all that it’s chalked up to be as Louis divulges in the murder and ennui of being a dark creature.

In my own knowledge of vampire books, I think Bram Stoker’s Dracula has got to be the book that started the whole vampire craze. It’s about Count Dracula, a vampire from Transylvania who travels to England to make more undead followers in a new country. When a group of young people find one of their own sickened and dying from an unknown cause, their eyes turn to the new guy in town. It’s a dark book with suspense, murder, romance, and gore. If you’re looking for the perfect Halloween book, try this fantastic vampire novel.

Dead Until Dark by Charlaine Harris

You’ll actually know this series by Charlaine Harris by its other name; True Blood. The TV series that consumed me for seven seasons. I watched every single episode and despite the fact I should have quit the series much sooner, I needed to know what happened to Sookie Stackhouse and Bill Compton.

Dead Until Dark delivered the adult vampire experience I wanted when Twilight was all the rage. No sparkly vampires in this one as Charlaine Harris builds her own vampire lore throughout the series including the public knowing the existence of vampires, a miracle drink for vampires that’s similar to human blood, and other little traits you don’t see in Anne Rice’s vampire novels. Also, this one takes place in Louisiana too which makes me think that this little Southern state is a hotbed for vampire activity.

Yes, I’ve read Twilight. I’ve read the entire series and I sometimes even watch Twilight when I want a good laugh. Twilight was my first foray into the YA fantasy genre and despite all its gripes and misgivings, I still think fondly to my read of these books.

If you haven’t read it yet, it’s the story of Bella Swan, a young teenager who just moved to Washington to live with her dad. As she goes to her first day at the new school, she’s introduced to the Cullen family; a family of adopted teenagers who all look way too good to be in some small town high school, especially Edward; the stoic younger sibling of the group. When Bella becomes intrigued by Edward and his family, she learns that he’s a vampire who sparkles in the sun and drinks animal blood in the woods of Washington. Stephenie Meyer obviously chose to create her own vampire lore in this one, which I found to be quite interesting despite the sparkles. But these books were so entertaining until the very last one.

A few months back, I decided I wanted to try paranormal romances. I’ve never read ones outside of the Sookie Stackhouse novels, so I decided to try JR Ward’s super popular Black Dagger Brotherhood series. For all intents and purposes, it wasn’t my thing because I’m not a fan of alpha-males who do everything in their power to protect their “mates” despite the fact they don’t need saving. However, it is a good vampire series with a lot of dark and twisted suspense. If I were more into big dudes who save young women, then I would be into this. Alas, it didn’t work for me but still was a pretty good vampire book.

What are some other vampire novels I should get into?

13 thoughts on “Five Vampire Books That Made Me Love Vampires”